Back to Enduro trails

Long itinerary in Val di Pejo in front of the overhanging and majestic peaks of the Ortles-Cevedale group.

Through this route you will change many slopes and scenarios, a real dive in the uncontaminated environment of the Stelvio National Park.

BOOK THIS TOUR WITH A GUIDE

From the village of Cogolo (parking lot next to the church) you move to Celledizzo (to see the chapel of S. Antonio with wall paintings by Giovanni and Battista Baschenis, dated 1473 and the Ethnographic Museum of wood hosted in the old restored sawmill). Antonio's chapel with wall paintings by Giovanni and Battista Baschenis, dated 1473 and the Ethnographic Museum of the wood hosted in the old restored sawmill) where, after the center of the village, you follow a dirt road between the meadows that surround the direction of the Malga Borche (a careful eye can still read on the ground the trace of the ancient iron mines of the place, active between the XIV and XVIII century). After a few kilometers with a moderate and constant slope, the road enters the fir tree wood, until you reach a crossroads with directions to the left for Coronaccia-Malga Pontevecchio. The road through the mixed forest of Swiss pine and spruce crosses several streams that descend from the surrounding peaks, becoming a path for a short stretch and then descends to the Malga Pontevecchio (1,762 m). From this position it is frequent to see the eagle that flies high in the sky hunting for the young chamois that quietly graze on the bare and steep slopes. From here you descend for a short stretch meeting the asphalted service road to the hydroelectric power station located in Malga Mare (2.031 m). You reach it after passing the Malga Prà Bon and some hairpin bends. Continuing beyond the power plant, pass over the bridge that crosses the water outflow following the indications for the SAT path n. 127. The path, clearly visible, is very technical, requiring in some stretches great balance and has a swinging course in the beautiful undergrowth of rhododendrons. Since the path is frequented by hikers on foot, it is advisable to moderate your speed and respect their passage. You arrive on a wide flat and grassy road above the water pipes coming from the power station along the south side of Mount Vioz. Once you pass the small road that from Peio Paese leads to Malga Saline following the indications for Rifugio Scoiattolo, in sight of cyclopean pipes for penstocks (from the 30s), the road becomes a path again and after a short but steep ascent (it is advisable to get off the mtb) you reach the refuge. Take a short break and then go back down along the dirt road that runs along the ski slope. Near a hairpin bend you take a path on the right that leads to the SAT path n.125 for the Cadini waterfalls. This is a funny path that passes close to the suggestive Cadini waterfalls and leads to a junction with a dirt road. The road, built by the Austrians before the 1914-1918 war, is an example of solidity and constructive wisdom; near the path there are also visible remains of military fortifications called "stoi" recently recovered. The route goes through the Val degli Orsi and reaches the Malga Giumella, which takes its name from the high peak that overlooks it. The Malga, located in a dominant position, offers a beautiful view of the blue-green reservoir of Pian Palù (it dates back to the Thirties). Descend in the direction of the lake along a cobblestone road until you reach the dam. From here, along an easy dirt road, you arrive at Fontanino, known for its mineral water springs of undoubted value (don't miss the Fontanino di Celentino, on the right of the torrent). From here starts a fun single track that, with a small push, takes us to the fort Barba De Fior (spectacular fortification dating back to the First World War).  Take the asphalted road again, go down to Peio Fonti, turn left near the cableway departure point, follow a dirt road with small uphill stretches and connect to the botanical path, a narrow and funny single track that leads to the S. Bartolomeo plain (admire the S. Cristoforo fresco on the façade of the church of Pegaia, an ancient mining center that disappeared maybe at the beginning of 1500) and then immediately to Cogolo. 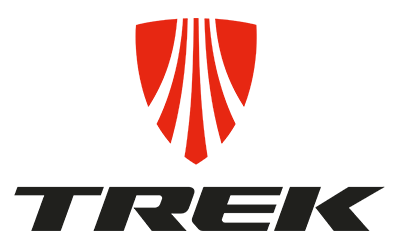 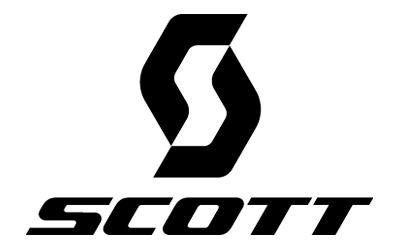 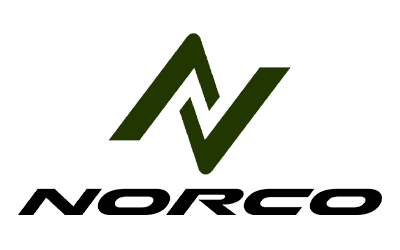 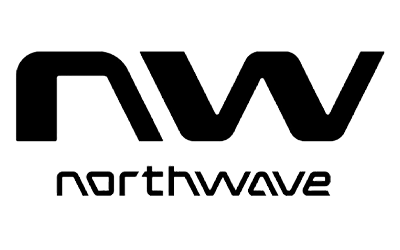 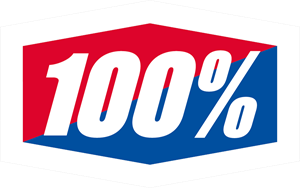 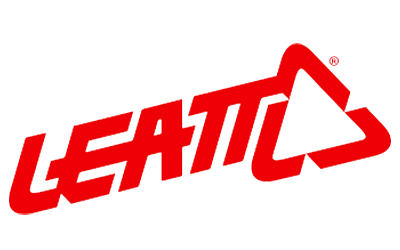 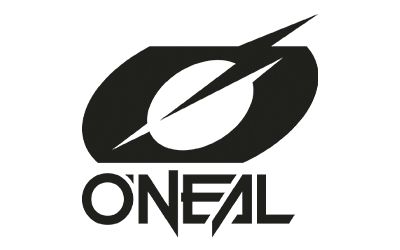 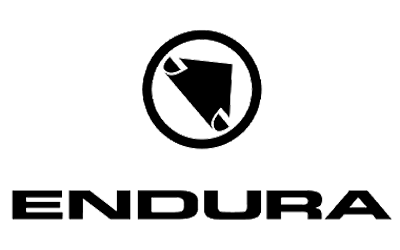 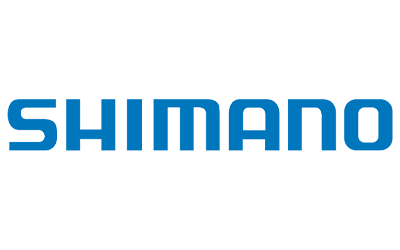 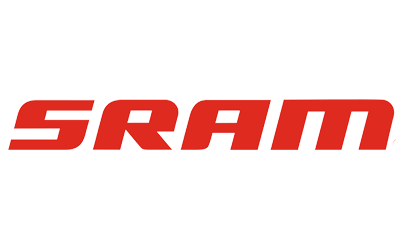 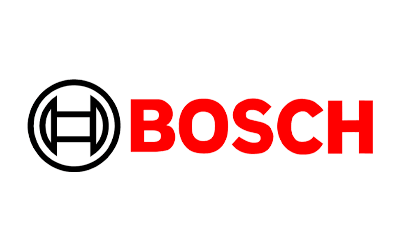 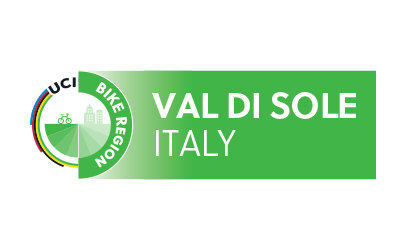 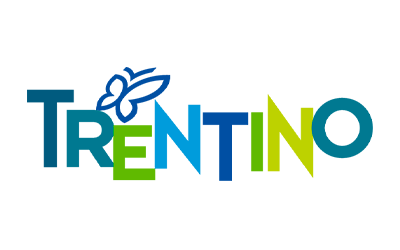